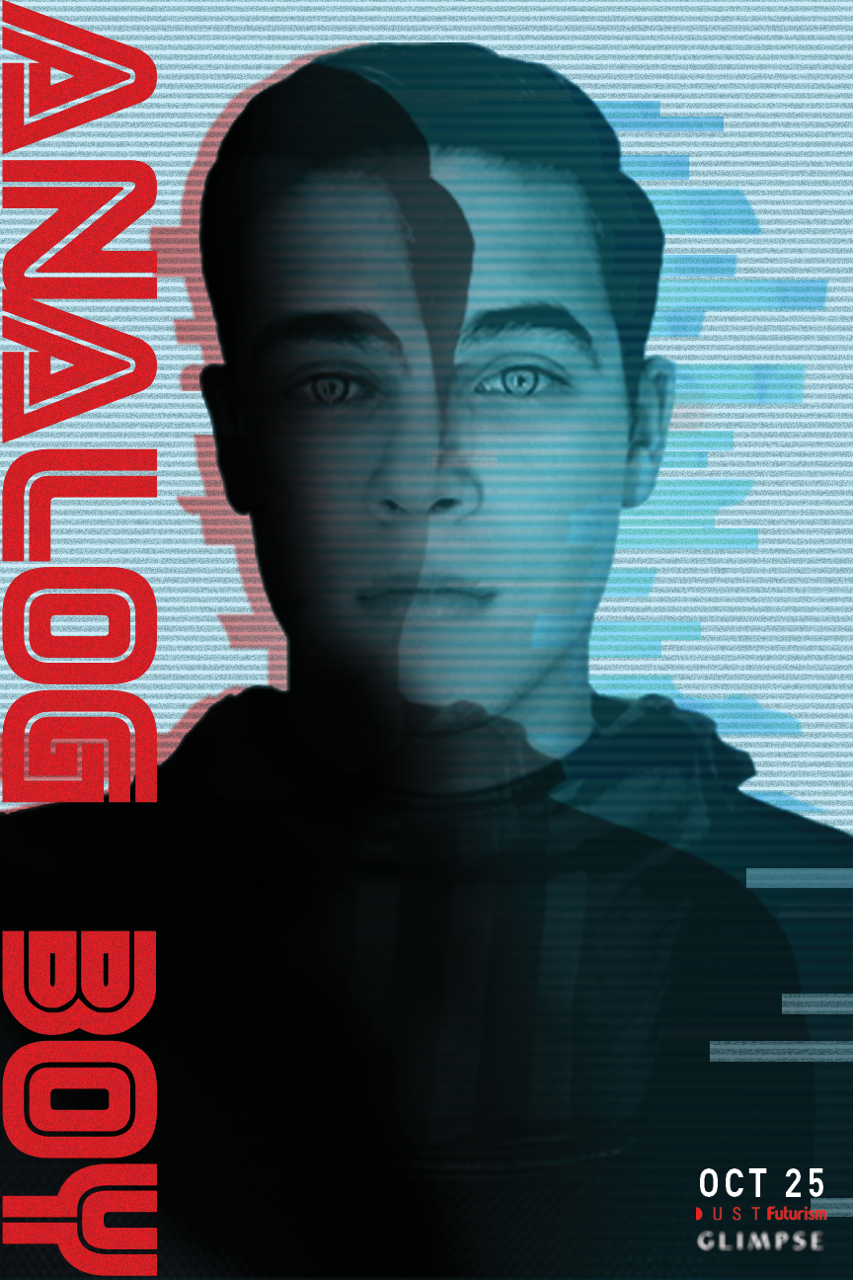 Nineteen-year-old heartthrob, Ricardo Hurtado, can be seen playing the lead role of ‘Freddy’ on Nickelodeon’s new hit series “School of Rock.” The show is a family TV Series about a group of kids who get a new substitute teacher, Mr. Finn. The only problem with this teacher is that he is not really a teacher! Mr. Finn teaches the kids how to break out of their shells and explore who they are through Rock and Roll. Ricardo’s character ‘Freddy’ is the new kid who brings a fresh and rebellious perspective to the school. He is effortlessly cool, recognizes the opportunity in building the band with Dewey and challenges the class to take risks in the name of having fun.

Ricardo was 13 when he first got the acting bug. His music teacher at the time asked him to audition for the school musical, “Seussical.” It was a magical experience for Ricardo who immediately fell and caught the acting bug! “School of Rock” was his first acting gig, Ricardo booked his role on the show on his first acting audition ever! Shooting the show has been an amazing experience for him. Ricardo feels lucky to be a part of such a fun production and an amazing cast.

Ricardo was born in Miami, Florida and raised in Atlanta, Georgia. Ricardo is Nicaraguan and speaks fluent Spanish. He currently lives in Los Angeles, California.

In his spare time, Ricardo loves playing guitar, singing, and spending time with his cat, Chichi.